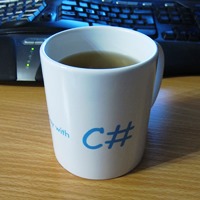 I have recently upgraded from ReSharper 9 to ReSharper 10. Whats new in ReSharper 10? Nothing really takes my fancy apart from the general improvements to intellisense and the enhanced JavaScript support, but I upgraded anyway to keep up with the latest version (its partly educational being on my home dev machine in any case).

The first thing I spotted was that it wasn’t recognising my MVC views correctly, Layout = and the Request object had red lines under them and it was offering to import something totally wacky to resolve the problem with Request. To resolve this, don’t ask me why, I went into ReSharper->Options and disabled ReSharper Build. Problem Solved! 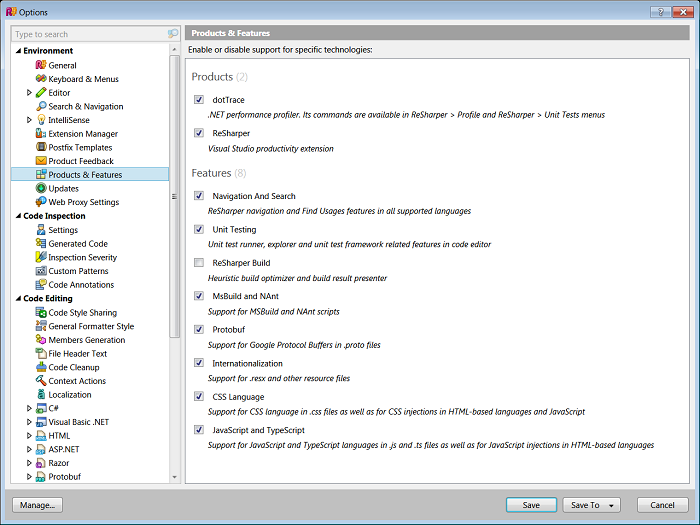 Doors are now open (for a limited time only) to my new course: Estimating with Story Points.

In this final video on creating estimates with story points, I help you overcome one of the biggest

VIDEO: How Teams and Stakeholders Get Hung Up on Perfect Estimates
- mike@mountaingoatsoftware.com

Are We Really Bad at Estimating?
- mike@mountaingoatsoftware.com
Don't ever break a URL if you can help it
- Scott Hanselman

Upgrading the Storage Pool, Drives, and File System in a Synology to Btrfs
- Scott Hanselman

An important step in moving my blog to Azure was to consider getting this .NET app, now a .NET Core

Migrating this blog to Azure. It's done. Now the work begins.
- Scott Hanselman

I have been running this https://hanselman.com/blog for almost 20 years. Like coming up on 19 I beli

Hayden Barnes from Canonical, the folks that work on Ubuntu (lovely blog, check out it) had a great